Union Pacific Railroad operates a fleet of three Rotary Snow Plows, which are used only in the worst weather conditions found during winter on California's Donner Pass route. The first rotaries (originally called "Rotary Steam Snow Shovels") were introduced in 1890 by the SP predecessor, the Central Pacific Railroad, and have been a staple of snow fighting equipment for over a century. This model replicates Rotary 205, built in 1920, which was converted from steam power to diesel in 1958, and is preserved in the California State Railroad Museum. In addition, here are instructions on how to build a B-Unit Snail (used to provide power to the rotary) and a diorama case to operate them.

I've always been fascinated by the snow fighting operations but unfortunately, no manufacturer has released a working model, nor a true model of SP prototype. Here is an HO Scale (1:87) model that not only is detailed for 205, but works in snow too!
​
I would like to thank the California State Railroad Museum, CSRRM Library, and fellow Rotary builder (and Museum Docent) Mr. B. Bender for their assistance in my project. 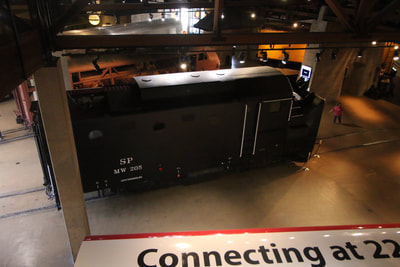 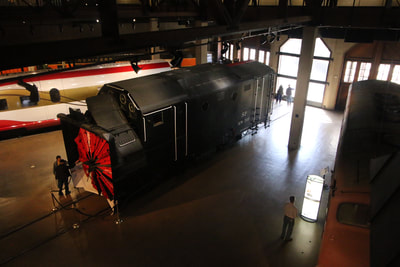 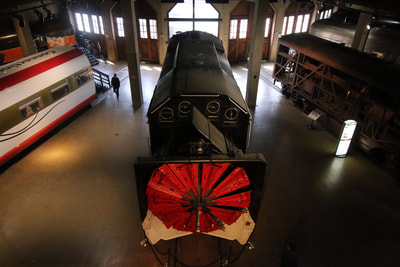 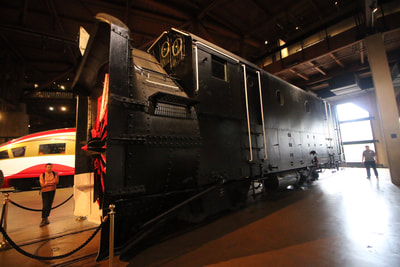 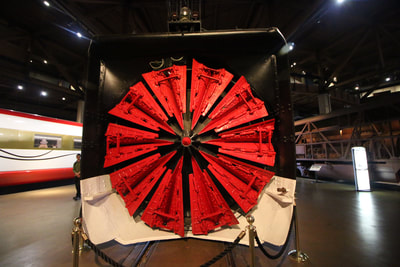 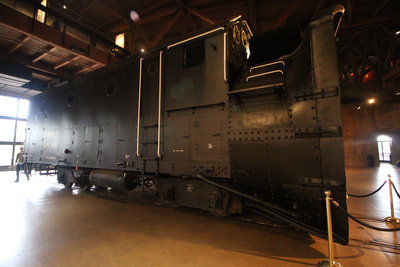