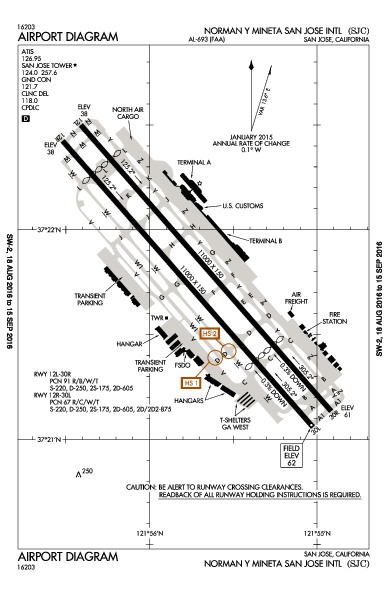 2017 UPDATE: I'm afraid to say that SJC is installed a new fence at this location, raising the the base of the fence to road level and those pesky 12 foot high fences with tight meshes. Doesn't sound great, but you are still able to catch 30L arrivals nicely.

Especially good photos can be taken from this spot in the late evening hours during the summer months. The lighting is perfect and you can get some excellent photos. There is a parking lot around the corner from this spot at the former San Jose State University Aviation Department facility located on the corner of Airport Blvd. and Coleman Ave.  There is also a nice shady spot under the trees here where you can sit and get some relief from the sun especially during the summer months. 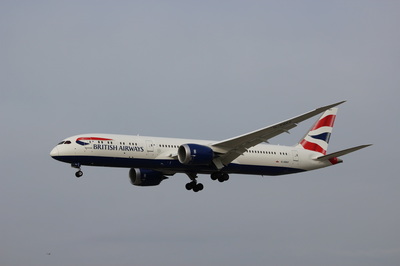 The new fence, which is now above ground view so it's nearly impossible to catch departures here: 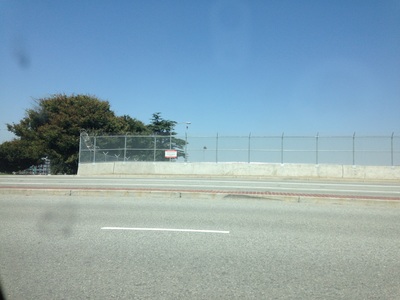 TERMINAL A GARAGE - The next spot is in the parking garage for the Terminal A. Go to the stairwell either on the north or south end of the garage and go up to level 4, 5, or 6 (roof). This spot is especially good during the summer, but arrive the end of the cerfew (6:30 AM is the first departure). Try July 4 and Memorial Day weekend.
​
Here are some examples of photos taken at this location: 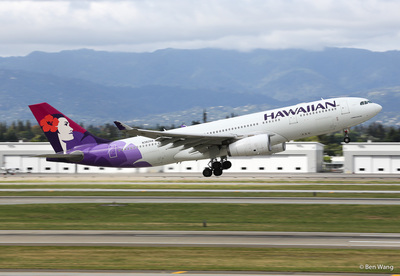 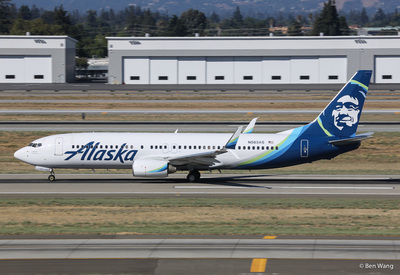 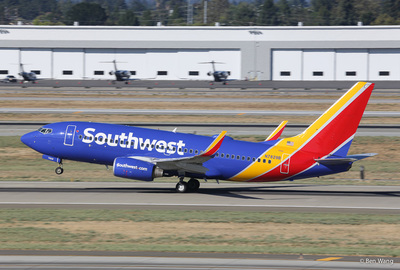 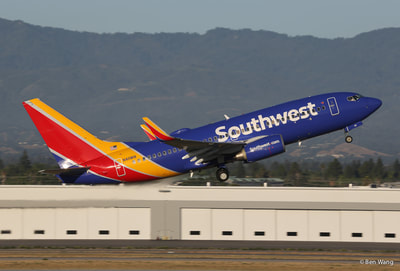 Guadeloupe Park - Some say it is a nice area to watch arrivals.
Please note that there is no longer a Terminal C Observation deck. Terminal C was demolished in 2010.