The following photos are part of Bob Garrard's collection, taken at SFO, and used with permission.

You can view Bob's immense collection of airliners past and present here. 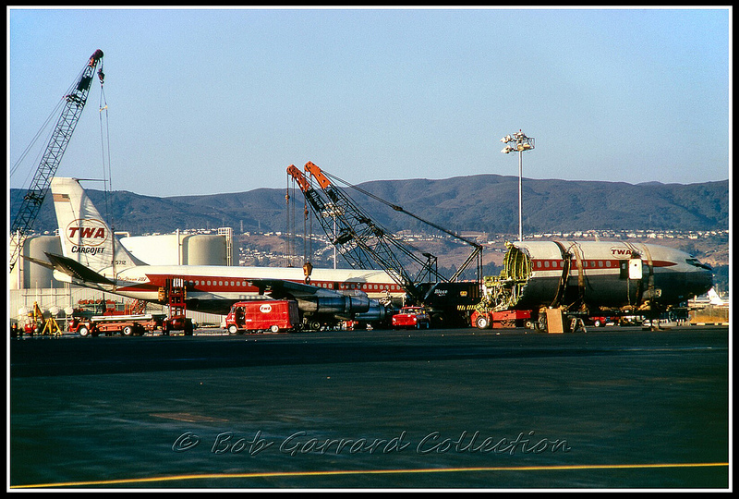 Boeing 707-331C (cn 20068/814) Seen at SFO in September, 1972 not long after being retrieved from San Francisco Bay. Vibrations felt during the take-off roll caused the crew to abort the take-off, and with insufficient room to stop, the 707 overran into the water. Scanned from an original 35mm slide in my collection and not my shot.
​
Click the thumbnails to view the image and Bob's notes. 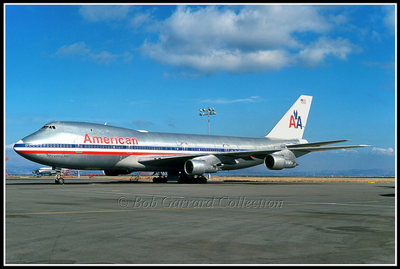 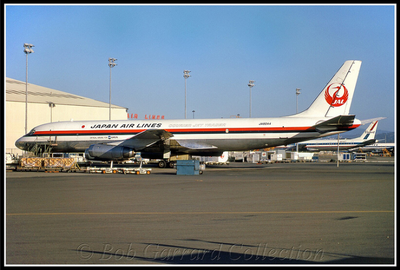 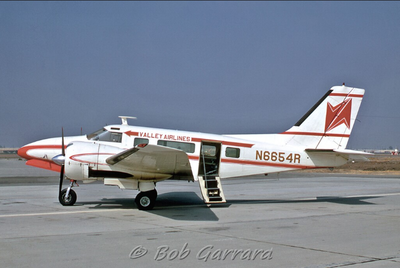 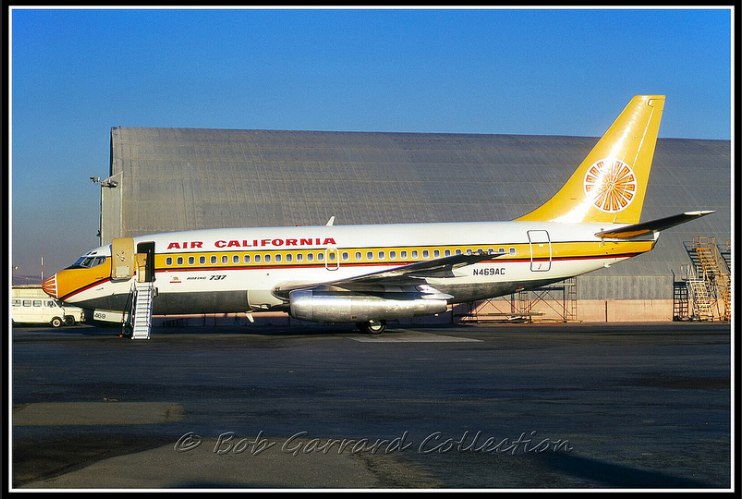 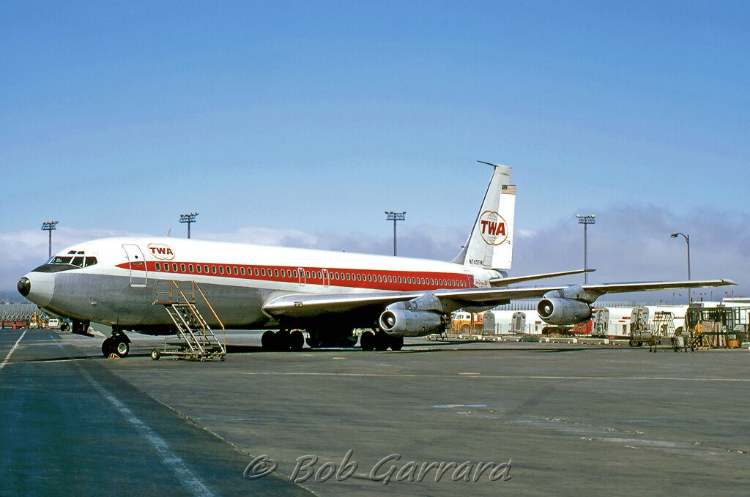 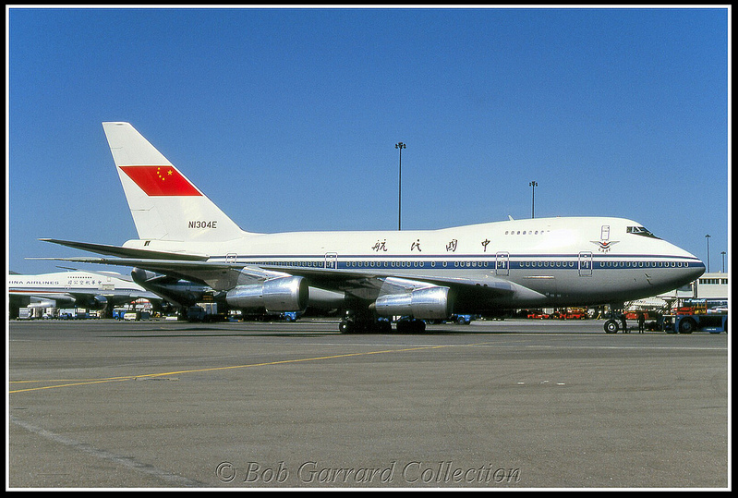